Learning how to fall 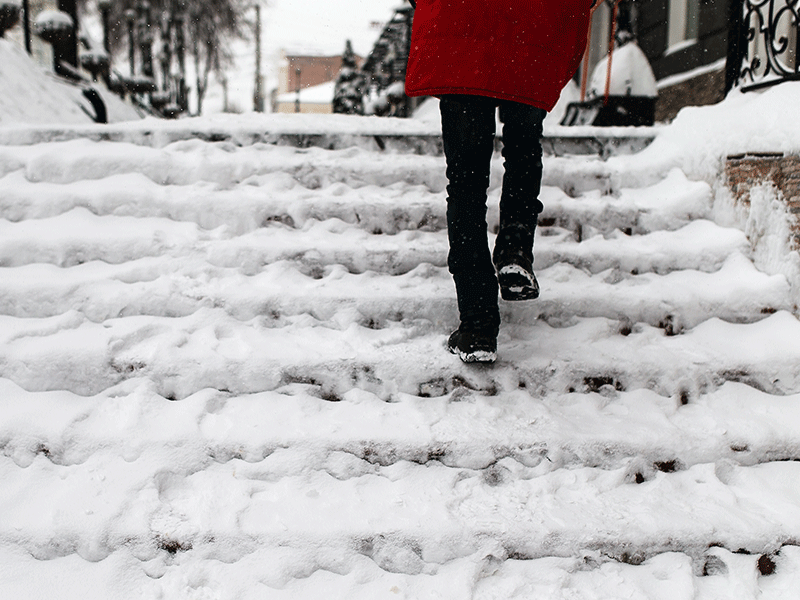 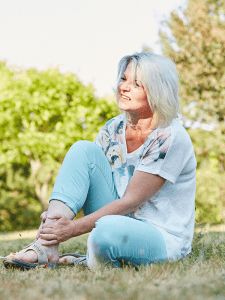 If a fall is inevitable, you might as well do it gracefully. Rare is the individual who hasn’t tripped over a pet or on uneven pavement, tumbled off a bike, slipped on ice or maybe wiped out skiing or skating. Some get injured while others go unhurt – claiming it is because they knew “how to fall.” While many times associated with older adults, falls can occur at any age and are the most common cause of injury seen in emergency rooms across the United States.

If you lose your balance and know you’re going to go down, the number one thing to protect is your head. During a fall, pivot to your side and tuck your head. Try to avoid falling onto out-stretched hands, which while it may be instinct, increases the risk of fracturing your wrist. Try to bend your elbows and knees and take the hit to the fleshiest part of your body – like the side of your thigh or buttocks. Aim for the meat, instead of the bone.

Another key way to decrease injury is to not fight the fall. Just roll with it. Accept that you are falling and round your body – don’t stiffen up – and distribute the energy so you take the fall in the widest area possible. If you do not take the fall with any single place in the body, you will walk away sore, but you will (most likely) walk away. It is important to relax when you fall, as you are less likely to hurt yourself if you soften your muscles and exhale. Rigidity is your enemy while pliability is your friend. A new study suggests the use of safe landing strategies including elbow flexion, squatting and a martial arts roll, may significantly reduce body impact during a fall, thereby reducing injury. The study was published in the Archives and Physical Medicine and Rehabilitation.

In another study published October 29 in the British Medical Journal, researchers reviewed results of 17 trials involving 4,305 patients aged 60 and older, living in community dwellings. The research revealed that in addition to lessening the rate of falls, prevention exercises also reduced the severity of injury when falls did occur – with estimated reductions of 37 percent for all falls causing injury; 43 percent for severe injuries due to falls and 61 percent for falls that produced fractures. Authors of the study wrote “it is thought that exercise prevents injurious falls not only by improving balance and decreasing the risk of falling, but also improving cognitive functioning and the speed and effectiveness of protective reflexes (such as quickly extending an arm or grabbing nearby objects) or the energy of absorbing capacity of soft tissues (such as muscles), thereby diminishing the force of impact on the body.”

The take-away from both of these studies is that the stronger you are, the less likely you are to fall. When and if you do fall, make sure to relax on the way down.

If you would like more information about exercises you can do to help prevent falls, join us for a free workshop on Winter Balance on Wednesday, Feb. 22 at 1 p.m. at 7253 South 76th Street, Franklin, WI. Contact us at (414) 425-9700 to register or fill out the form here.